If you are ready to jump in and start listening to some of the most interesting relationship experts of our time share their wisdom, tools and strategies, be my guest!

Over the last 10-years I have had the rich opportunity to interview many of the most interesting experts and educators about love, marriage, dating, divorce, parenting and sex; and create thought-provoking and enjoyable podcasts available anywhere.

Curious Enough To Keep Reading For Less Than 3-Minutes More?

In the early 2000’s I had an “Internet Streaming” radio show. Those were the days when I had to buy bandwidth, which was where the recordings of the shows resided, and you were chained to your computer to listen.

Though the iPod was released in October 2001, it wasn’t until Christmas, 2005 that the iPod’s popularity soared.

And the Podcast was born.

People were on the move and downloading content into their iPods so they could listen to their favorite content-providers at their convenience while they were walking, jogging, cooking; you name it.

In April, 2006 I said goodbye to my 60-minute Internet Streaming radio show and hello to my 30-minute podcast, The Dr. Jackie Black Show; which I produced and which was hosted by several different companies until December 2012.

On December 17, 2012 my podcast, Just Between Us, was launched by Brad Saul and WebTalkRadio.net. They produced and hosted Just Between Us until January, 25, 2016.

Brad passed away Thanksgiving weekend, 2015, and I ended production of Just Between Us at the end of January, 2016.

This website is home to every podcast I have recorded since April, 2006.

I hope you enjoy the hundreds of relationship-focused conversations with thought-leaders and experts of all kinds who offer interesting perspectives and thought-provoking ideas for our time.

Thanks for listening and remember, Only YOU can make it happen! 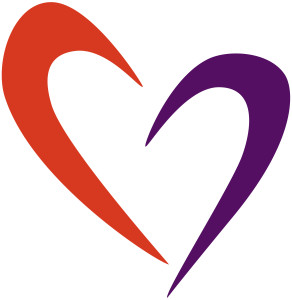